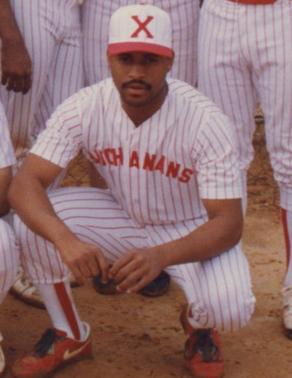 Jason Jackson’s first year in the NSSL was 1991, he played on the Birmingham braves team. Jason helped to change the face of the NSSL and bumped up the talent level. Jason was known to be one of the best short stops to play in the NSSL and possibly any other NAGAAA cities as well, his level of play was incredible. Jason played baseball for byu. He coached several teams through the 90’s and early 2000’s. Jason has always been a huge supporter of the nssl and is a great addition to the NSSL Hall of Fame legends.