The New South Softball League was organized in 1982, providing a fun and positive environment of competition and camaraderie for players in central Alabama. Since the organization of the league, we have provided a fun exciting outlet for the sports enthusiasts in Birmingham.

Our league became a member of the North American Gay Amateur Athletic Alliance (NAGAAA) in 1983 becoming the 12th member city in its ranks. NAGAAA is a nonprofit international organization comprised of men and women dedicated to promoting amateur athletics for the lesbian, gay, bisexual and transgender (LGBT) community. While our league is LGBT organized we encourage all players who want to experience our league to come out and join us for another great season!

Our league includes players of all experience and skill levels. Our three divisions, “C”,”D”, & “E”, provide a place for everyone to play.

The City of Birmingham Softball Complex at George Ward Park provides a six field venue for afternoon and evening leagues, as well as tournament play on the weekends during the spring and summer.

In addition to the GSWS (Gay Softball World Series) hosted by a different NAGAAA member city each year, our teams participate in tournaments in other cities such as Atlanta, Tampa, Orlando,Fort Lauderdale, Dallas, Knoxville, Nashville, and New Orleans. Our own Spring Tournament (Easter Weekend), Southern Shootout draws teams from all across the US and sometimes even Canada. This year’s Tournament will mark our 38th Anniversary of the longest consecutively running LGBT tournament in the US and Canada. “Southern Pride & Southern Hospitality”, that is what we show all the players that compete each year in this 50-Team weekend tournament. 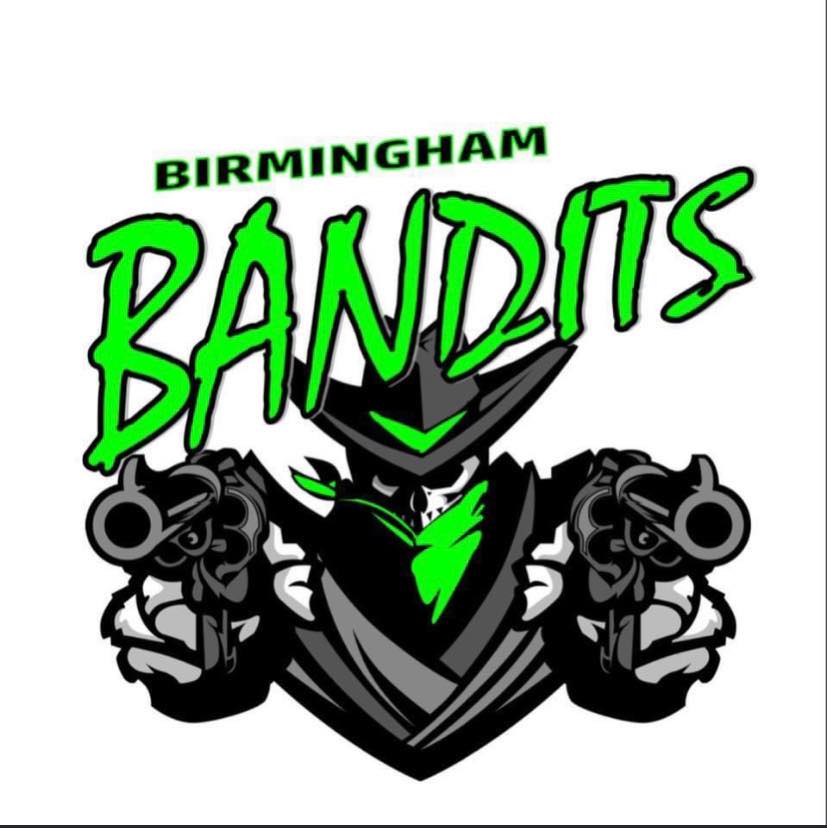 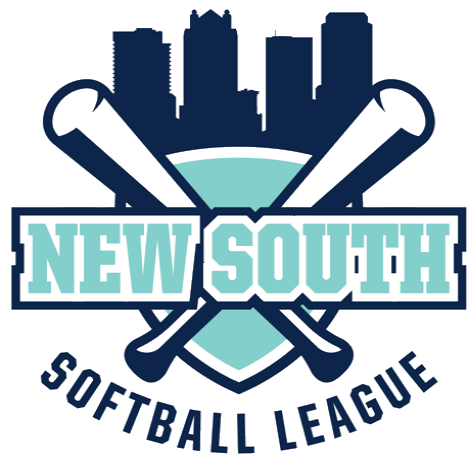 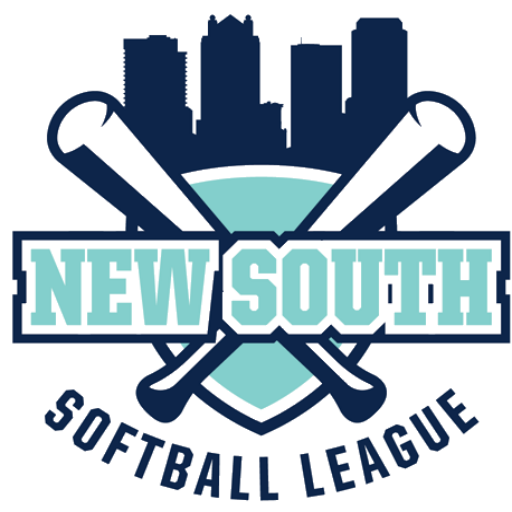 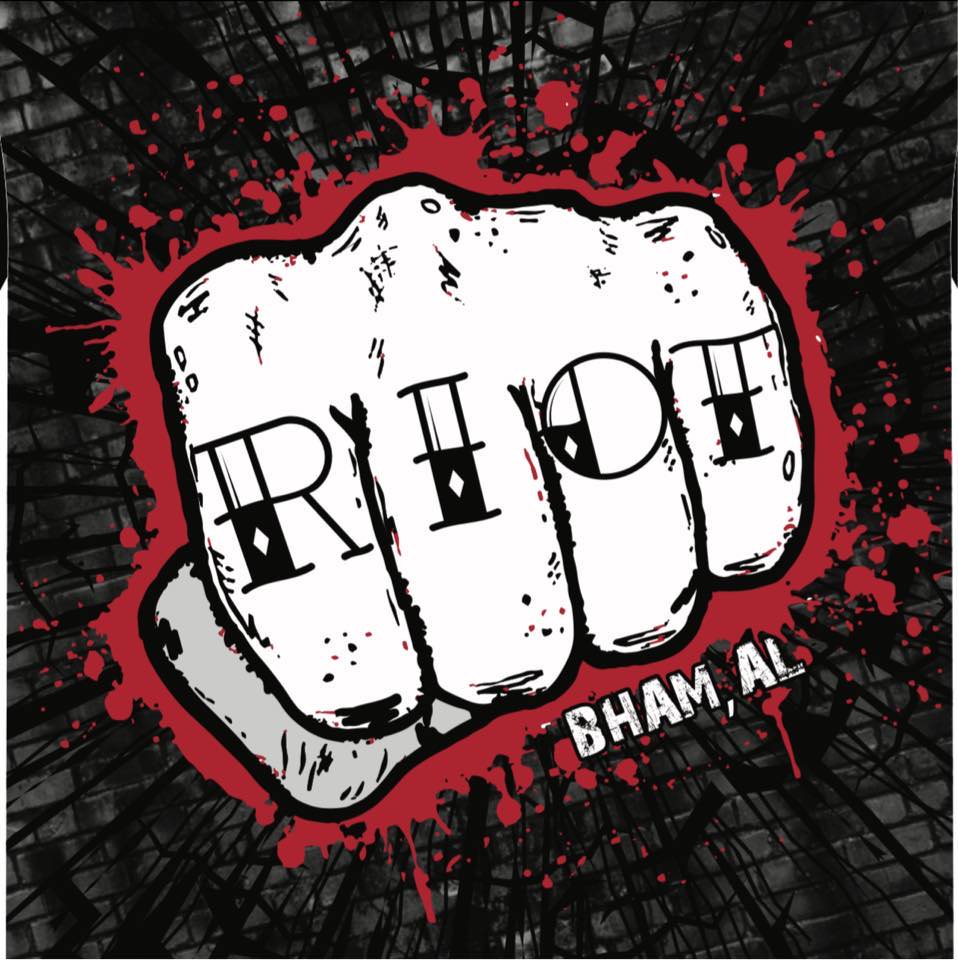 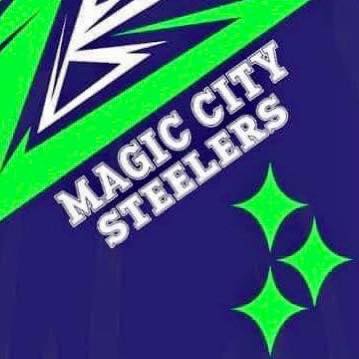