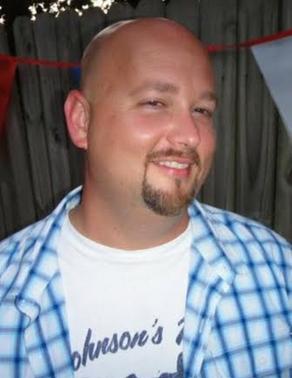 Scottie Thacker became a member of the New South Softball League in 2006. He played for 8 years. He played on the Phoenix D team, the Defenders D team and the Defenders C team. Scott was a very active member of the New South Softball League. He served on the board as assistant commissioner for 2 years and as league commissioner for 2 years. Scott loved playing in the league and he was one of the kindest souls you would ever meet. Scott was a great leader and a great team mate to anyone that played on the same team as he did.

Scott passed away on November 9th 2015. He will always be greatly missed as he played a big role in our 37 year history of the league. It is with great pride and pleasure that we induct Scottie Thacker into the NSSL legends hall of fame.