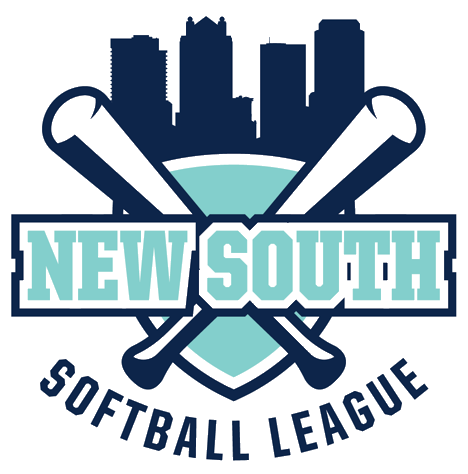 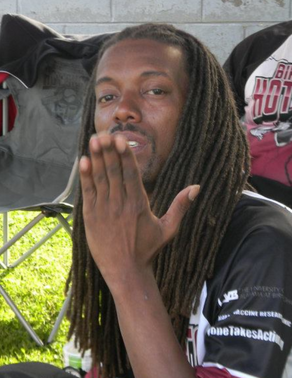 Ricky Lyles became a member of the New South Softball League in 2009, he played for 5 years.  Ricky played on 3 teams:  Alabama Reps B, Alabama Reps C, and Hotshots C.  Ricky was a very outgoing member of the league.  He was liked by everyone and had a personality that radiated through the park every Sunday.  Ricky was the cheerleader for the entire league.  Ricky may not have known everyone in the league but everyone knew Ricky.  He was very outgoing and friendly with everyone and always showed up in full Ricky spirit for all league events and fundraisers.  Ricky passed away on November 25, 2014 after a tough fought battle with cancer.  He will forever be missed but never forgotten.  As a reminder of Ricky’s love and spirit for the league, each year we give out a Ricky Lyles Award to a player in all divisions that shares the same traits and qualities as Ricky did.  It is with great pleasure and pride that we induct Ricky Lyles into the NSSL Legends Hall of Fame.  We were proud to have Ricky’s mom Helen Lyles to accept his induction plaque for the league. Ricky will always be an Angel in our outfield.